THE SUSTAINABLE DISPOSAL OF ELECTRONIC WASTE IN INDIA 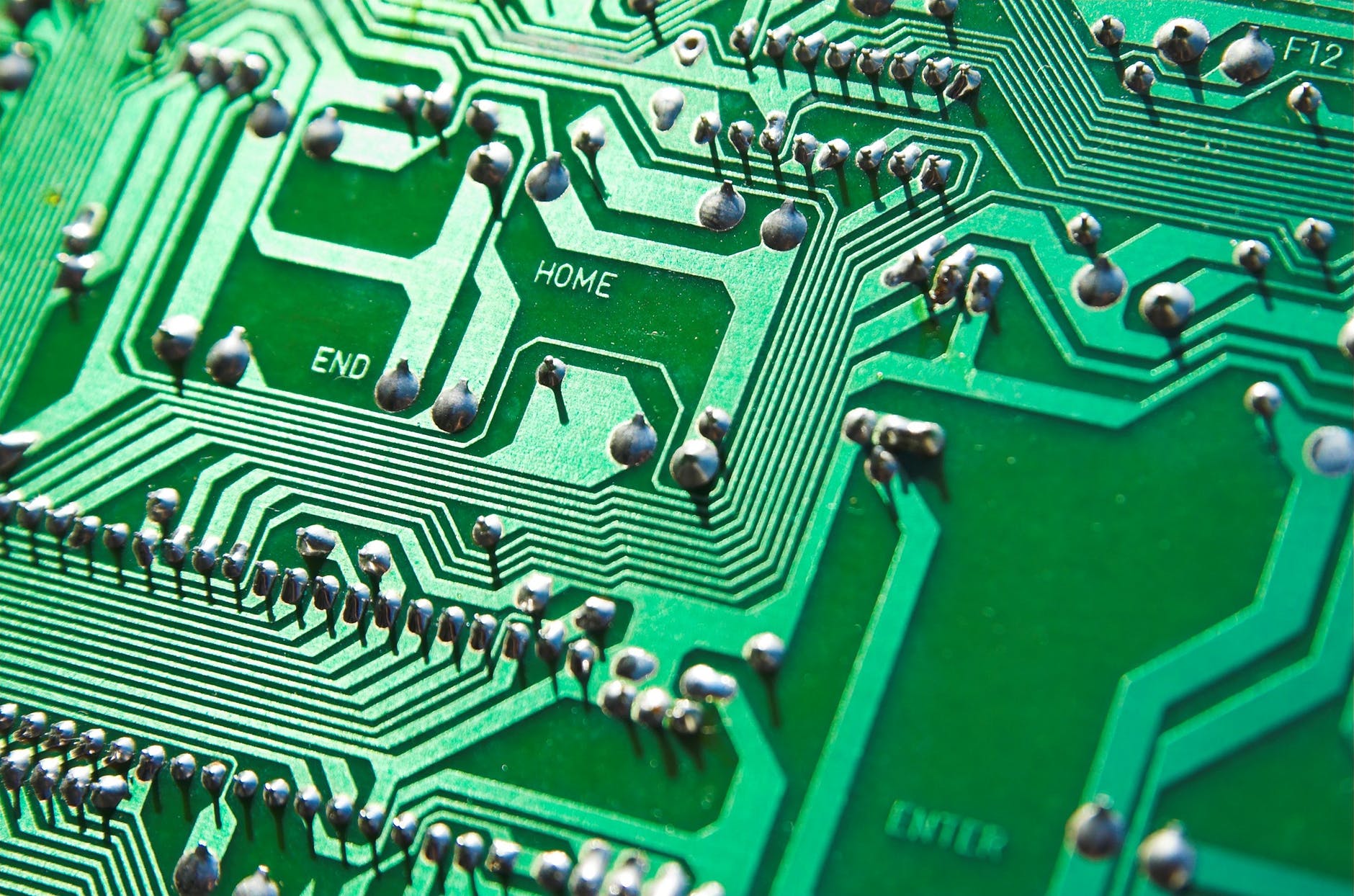 Electronic waste is said to be a hazard for the environment. World over it has been a bigger issue as compared to India. Research indicates that electronic waste in India goes through many cycles of reuse, repair and resale. So, in fact, wasting is regularly deferred. In India mass collections of used electronics are repaired, refurbished, and re-sold to other businesses. Thus the waste is back into use. Producing new products from used parts or reselling your things to new companies is a good practice.

For example, an old computer monitor is always cited as one of the most polluting categories of E-Waste because of their leaded glass. But it is used in remanufacturing TVs. This extends the life of these electronic gadgets. The recycling of E-Waste, which can be chemically hazardous, is based on the value of materials. For example, a smartphone can have almost Rs.75 worth of gold in it. Such reuse of E waste is essentially a very creative skill. It is based in scientific knowledge. Most of these people who are doing it, do not have any degrees, but have learnt with experience.

They understand some basic aspects of electrical engineering, global electronics production, commodity trading etc. and they found out the useful rather usable part from any waste and reuse it. There is so much free-flow and movement in the used electronics economy that everyone who is involved in managing the waste explores whether a device or a part has another use or potential for use. The overall tone is of experimentation and exploration.

It’s about creative minds, figuring out how to make things which work or things which could be useful. This results in incredibly innovative ways of repurposing E-Waste. For example, laptop batteries were remade into batteries for children’s toys or mobile phone chargers. Some devices are repurposed to test other devices. For example, a small LED light can be used to indicate if a device is working or a wall outlet re-circuited and connected to a light bulb to test whether a circuit is working.

The professionals in the E-Waste industry, generally believe that nothing is useless. They have an underlying wise view with which they approach every item as having a potential use or value. Even if one person didn’t know how to use it, someone down the line would use them.

Everyone recognizes that waste is produced by the people or by the society. The things need not have to become redundant after use. The people need to approach things with a flexible view to their use and should be open to experimentation and finding a new way to use them.

Divide between people working in different segments of the used electronic industry ranges from small scale kabaddi walas to scrape dealers to large-scale traders, who travel internationally. The kabaddi wala mostly deals in regular recyclable, like, plastic, and paper earlier but added e-waste to their portfolio since electronics has more value than other recyclables . They are helping us to dispose off the waste in sustainable and responsible way but their important work is not recognized .

Our country and other South Asian countries which also have similar reused economies provide an important example for countries in the West. The developed world has lifestyles which is based on disposal rather than recycling. They are bigger culprit in harming the environment and planet earth. While we have a sound system in place with low rates of recycling and related reuse and repair. Even my kabadi wala, who did not speak English, know the term “use and throw” as “American way of life“.

There are burgeoning movements in the West now that support people to developing their repair and reuse skills. I am very hopeful at seeing these movements grow in the interest of environment. As far as India’s domestic industry is concerned, the government could provide more support to this informal sector and recycling enterprises with imaginations. The government can set up industrial areas with infrastructure to support the informal recycling sector . The industry experts can work with E-Waste recyclers by guiding and training them. This will help to provide a step forward that would reduce the wastage in the process of re-cycling. These recyclers definitely deserve our recognition and respect.

It is high time, we show responsibility towards electronic waste disposal as a global community. Environmental pollution has reached to such a stage that our climate changes are threatening our basic survival. It’s time to opt for sustainable living and caring for environment. Let us celebrate every day as “environment day” by controlling our habits which harm the environment and planet earth. This is the only place we have to live. Let us join hands to save our home.